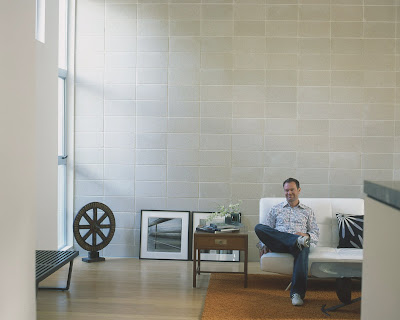 James M. Evans, AIA, Houston, Collaborative Designworks
James M. Evans, AIA, of Houston's Collaborative Designworks, has been recognized with the 2010 TSA Award for Young Professional Achievement in Honor of William W. Caudill FAIA. The award recognizes a TSA member for professional achievement in leadership development during the early years of AIA membership.
Evans, the recipient of AIA Houston's 2010 Ben Brewer Young Architect Award, has been an active member of several AIA Houston committees and currently chairs the Residential Committee. Described by the AIA Houston Chapter as a "quiet but effective leader who is a joy to work with," Evans has already won a national design award (AIA Housing Award, 2007) and has served on national design award juries.
Additional awards and honors include: Houston Mayoral Proclamation (2010), AIA Houston Design Award - Residential (2010), PaperCity Design Excellence Award (2007), Residential Architect Grand Award (2007), AIA Houston Design Award (2006), Texas Society of Architects Design Award (2006), and others.
A graduate of Rice University, Evans demonstrates a passion and commitment to the profession along with a desire to foster students of architecture. He has participated in the Rice University Mentorship Program and in Rice University and Texas A&M Studio Reviews, in addition to serving as a substitute teacher for third year architecture students at the University of Houston in 2005.
As noted in a nomination letter to the Honor Awards Committee: "There is no doubt that Jim Evans is an outstanding candidate for this significant honor given his exemplary record of professional achievements in design and service. He is poised to make even greater contributions to the profession in all capacities." 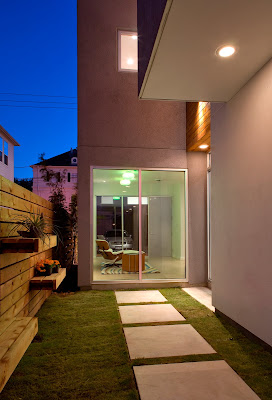 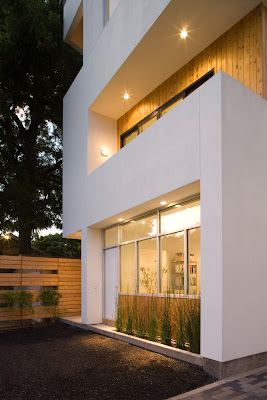