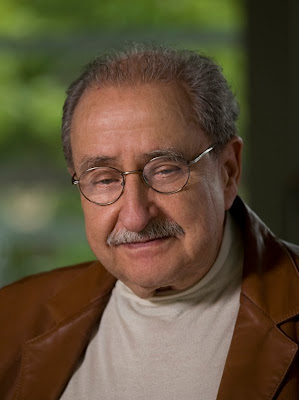 Juan Cotera, FAIA
Juan Cotera, FAIA, of Cotera + Reed Architects in Austin, was recently named as the recipient of the 2010 TSA Award for Community Service in Honor of James D. Pfluger FAIA. Cotera was nominated for the award based on his work to improve the lives of Austin's residents through architecture and planning.
One example of Cotera's community involvement is his dedication to Southwest Key Programs, an organization that helps troubled youth who need support to turn their lives around before falling further into the justice system.
Through direct donations, planning, advocacy, fundraising, and pro bono architectural services, Cotera has contributed over $1 million to Southwest Keys Programs. He led the design of its East Austin Community Development Project (featured in the January 2009 issue of Texas Architect magazine)--a 30,000-sf compound that is home to a middle school, adult education center, arts and technology program, and a variety of services for at-risk youth. 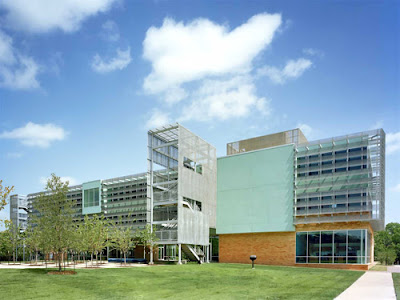 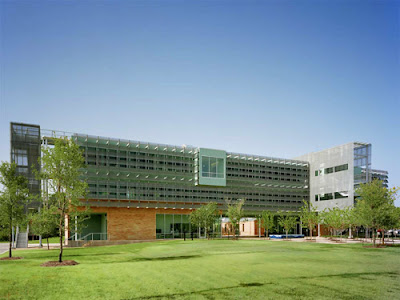 In addition, Cotera provided feasibility and planning studies pro bono for the organization's prospective Elder Housing Project and is currently working with them on the design of a new Social Enterprise Complex, which will create 100 jobs and a variety of work readiness services for chronically unemployed parents in East Austin (scheduled for completion in 2011).
In memory of his murdered son, Cotera has established the Juan Javier Cotera Saving the Next Generation Scholarship Foundation, which awards scholarships to youth who have overcome enormous barriers to graduate from high school and enroll at a community college or university.
"Cotera has excelled as an architect, an educator, a political activist, a parent, and a mentor," states one of the many nomination letters the TSA Honor Awards Committee received. "Texas has been made a better place for Juan's life among us."
Posted by Texas Society of Architects / AIA at 12:17 PM