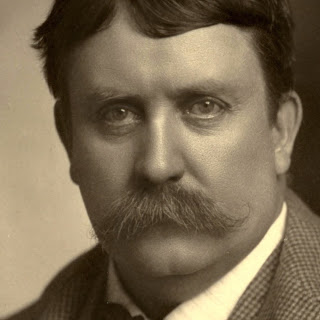 Photo from Archimedia Workshop
"Make No Little Plans: Daniel Burnham and the American City" will be televised nationally on September 6th (check your local listings for times).

Few architects have had more impact on the American city than Daniel Burnham. In the midst of late 19th urban chaos, his ideas provided a compelling framework for people to make sense of the world around them. His firm was among the first in the world to develop the steel frame speculative office building that shaped the modern city. He directed construction of the 1893 World’s Columbian Exposition that helped inspire the City Beautiful Movement in towns and cities across America. Before the modern profession of urban planning existed, Burnham prepared plans for major cities in American and abroad. But not all agreed with his vision.

Click here to view the trailer.
Posted by Texas Society of Architects / AIA at 11:26 AM